Member
So I have been playing the Arena part of the game constantly for the last few days because I just cannot get on with the main quest as i just get lost in the halls and I'm not exactly sure what I am supposed to do as there's no guidance. Anyway, a few nice little touches could make all the difference to the arena.

1. Blood splatter on the ground and walls when a fighter gets wounded, have a little blood trail follow them around and eventually a pool when they die.

2. Decapitation, dismemberment and disemboweling. No need for special buttons, or "finish him" moves, just normal fighting but the final death blow could be chopping the head off, or limbs getting cut. A slash across the body could spill the guts out. This could be a thing only when you kill or get killed, So no limbless knights bouncing around saying "tis but a scratch."

3. Fixed camera option. Yeah it took me a long time to get my head around the controls in this game, but that damned camera can really be frustrating. By having the option to lock the camera to behind you, no matter which way you turn could make things a lot easier.

Member
1. Agree. May be a little more gore-y than the devs are going for but I personally think it would be a nice touch
2. This is pretty much exactly how they have described wanting to implement dismemberment and decapitation. It's a planned feature, just not top priority.
3. I too desperately want more camera control. I hate being locked in to the super high up angle. Space snaps the camera to your back but honestly learning to fight from any angle is important

Member
For an unofficial, mostly complete list of planned features 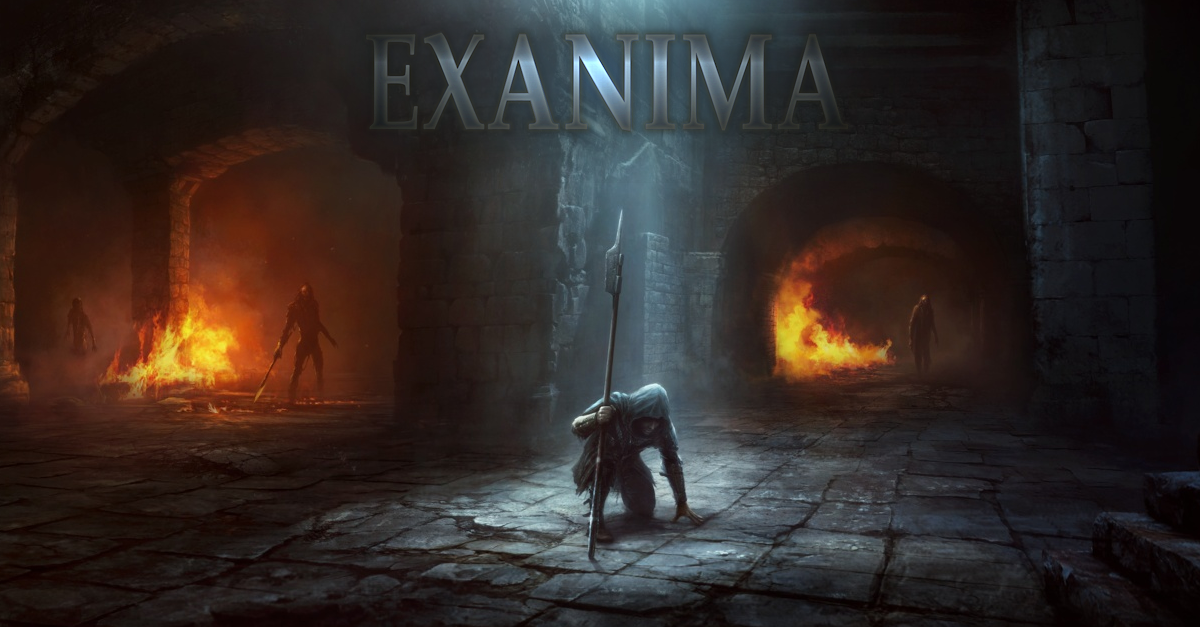 This is an unofficial, incomplete list of planned, considered and denied additions to Exanima, with links to official sources. An older (potentially outdated) list specific to Sui Generis can be found here: Grand list of dev quotes on features Some listed features might ultimately not be added...

Member
About suggestion 2: I would say dismemberment would only occur on the last hit that maxes out the red health bar making it much harder to achieve and would be a sort of reward.

About suggestion 3: You can already set the camera follow behind you by editing a line in the exanima.ini located at C:\Users\*your windows username*\AppData\Roaming\Exanima to CamFollow = 1