We've finally managed to get a beta test build out. We've had our first few reports come in and we're preparing to release a hotfix. As far as first releases go, it's looking quite good.

Not really much more to say. When we've resolved the most pressing issues we'll be making this version available to everyone via the Steam beta branch and our website. Then we'll focus on completing the new arena features and procedural weapons for the proper update.

One of our testers (Sorbo) took some nice 4k screenshots comparing some characters in the previous and the new build. Quite nice, and we thought to share them with you here. 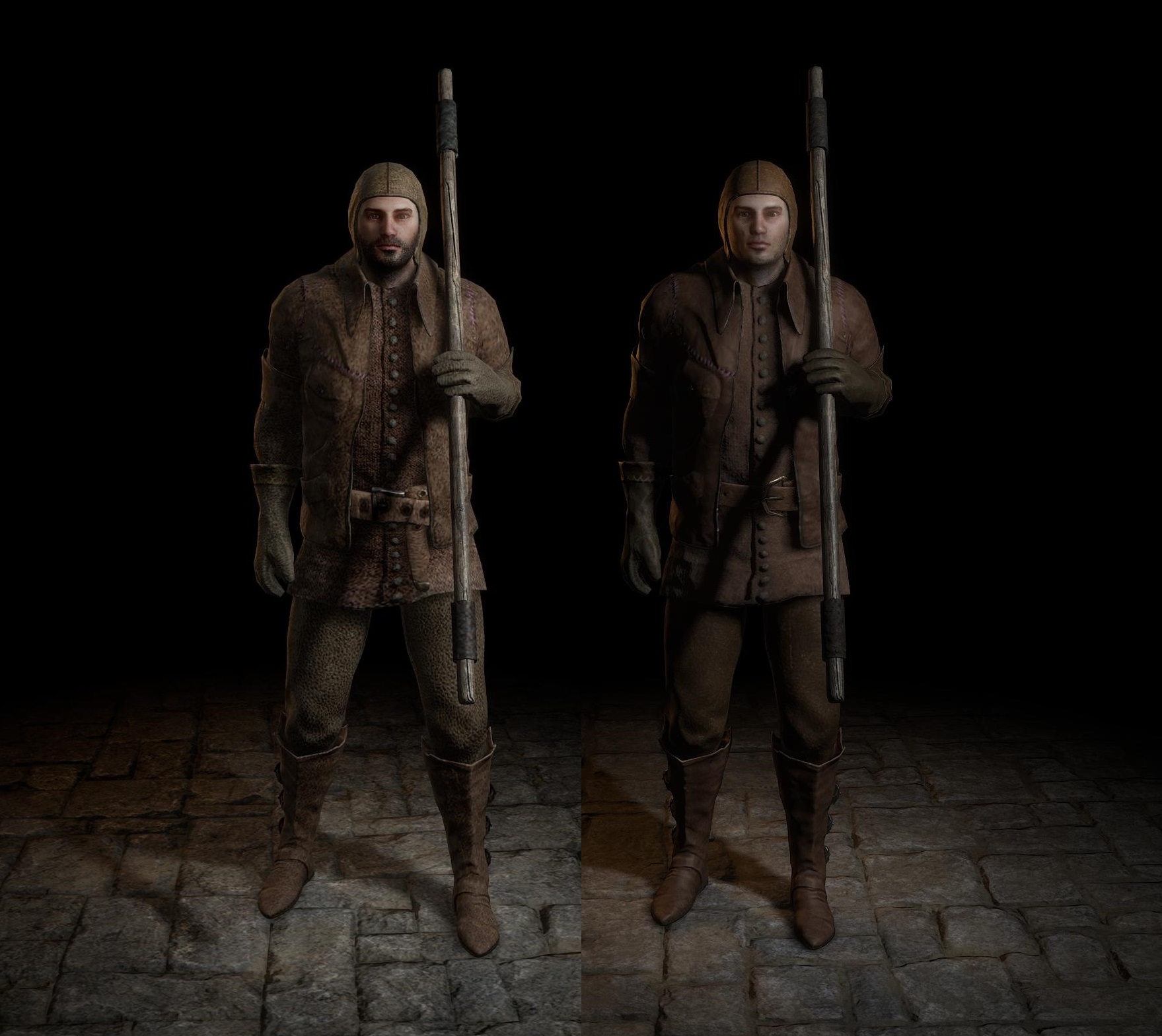 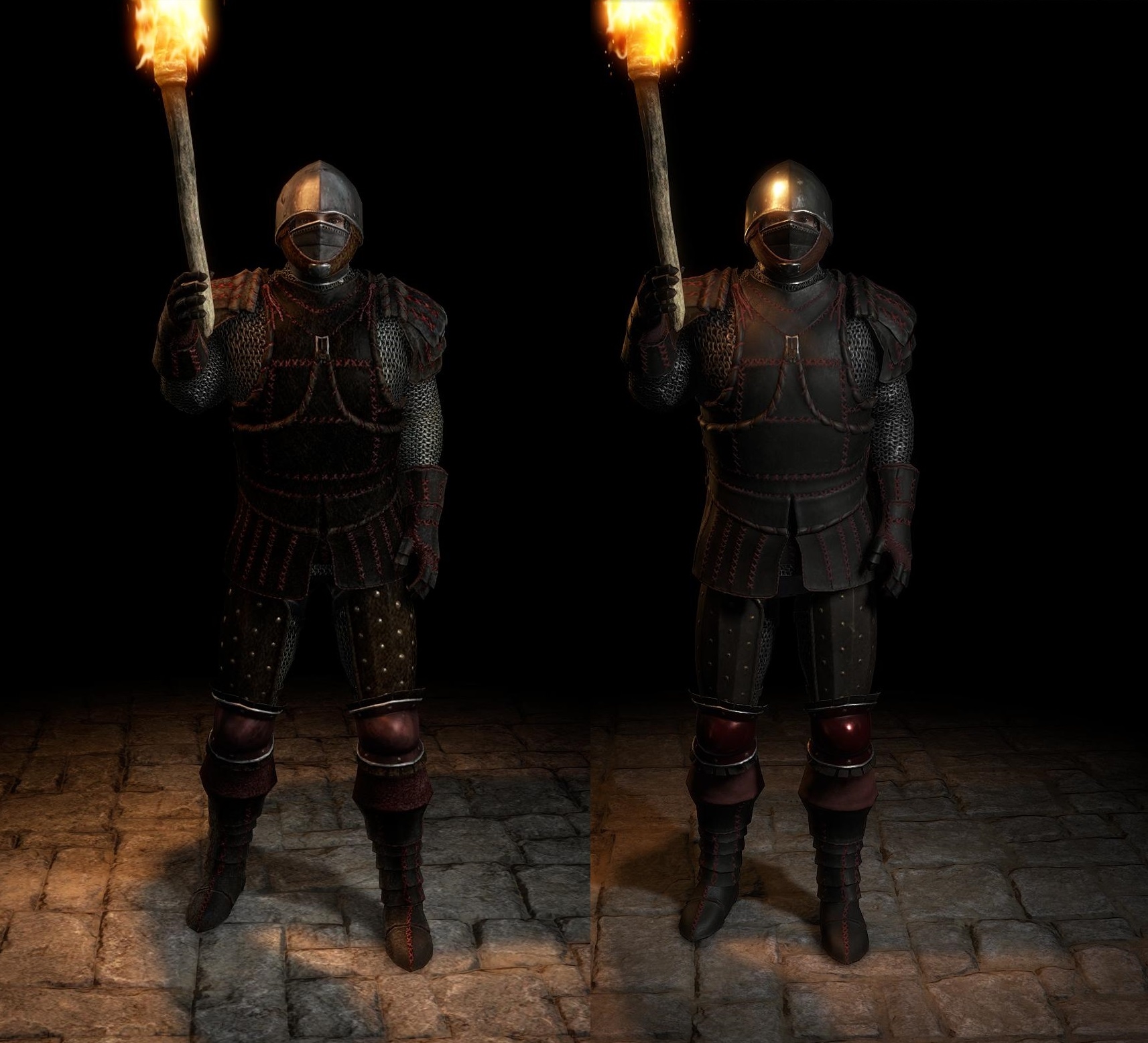 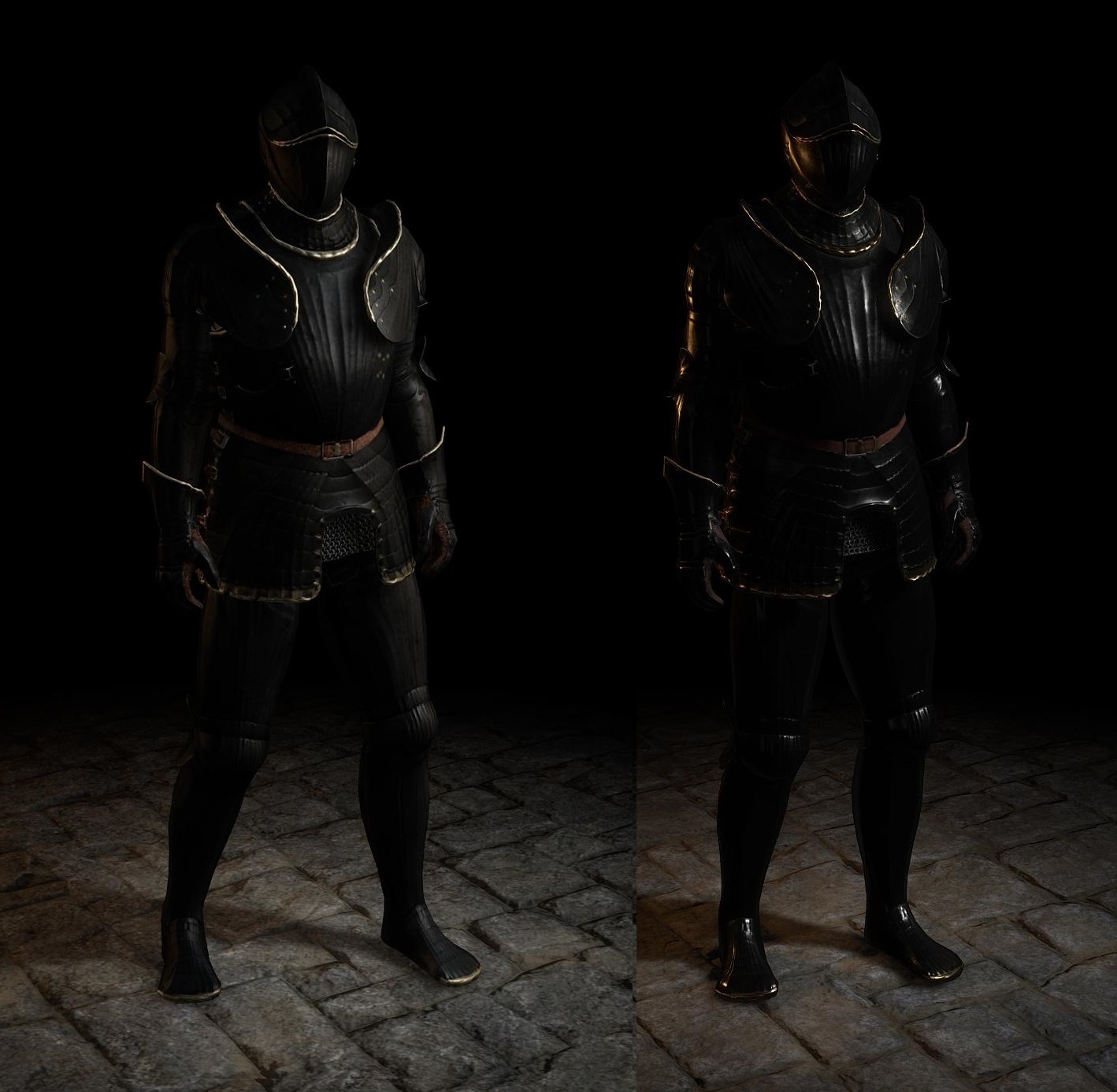 Member
The updated build looks like a more updated version of the Quantum 3 Engine, and I love it!

Member
I really appreciate the work you have done and the constant updates on Twitter. I actually have been following since day 1 but was too lazy to create an account but I just want to say you reignited my passion for gaming with your work. I've never seen a game as unique as yours in a very long time. Keep up the good work!
You must log in or register to reply here.
Share:
Twitter Reddit Pinterest Tumblr WhatsApp Email Link
Menu
Log in
Register
Top