Member
Let me get the ball rolling:
On second thought, lets not do this.

What the fuck did you just fucking say about me, you little bitch? I’ll have you know I am the top backer of Sui Generis on kickstarter, and I’ve been involved in numerous secret raids on Sir, and I have over 300 confirmed kills. I am trained in keyboard warfare and I’m the top poster of the entire forum. You are nothing to me but just another target. I will wipe you the fuck out with precision the likes of which has never been seen before in the Underworld, mark my fucking words. You think you can get away with saying that shit about Bare Mettle's work over the Internet? Think again, fucker. As we speak I am contacting my secret network of NPCs from the Arena and your IP is being traced right now so you better prepare for the storm, maggot. The storm that wipes out the pathetic little thing you call your life. I can be anywhere, anytime, and I can kill you in over seven hundred ways, and that’s just with my oven mittens. Not only am I extensively trained in unarmed combat, but I have access to the entire arsenal of the Arena and I will use it to its full extent to wipe your miserable ass off the face of the dungeon, you little shit. If only you could have known what unholy retribution your little “clever” comment was about to bring down upon you, maybe you would have held your fucking tongue. But you couldn’t, you didn’t, and now you’re paying the price, you goddamn idiot. I will bleed you to death with a torch and you will drown in it. You’re fucking dead, kiddo.
Click to expand...

Member
That is not how copypasta works...

then again it could be used ironically which would make it "good" meme still, but then pointing that out just makes it sound stupid and I'm going way i-
I have no idea what the fuck I'm talking about

Member
I searched "Exanima memes" and got stuff about trollies and kawai, so naught but irrelevant factors. To that I say, GOOD. Turning this fantastic game into stupid little boxes without context would be foolhardy.

Dark Souls started off with that eventually iconic 'git gud' and then rapidly flew off the rails into harmful abuse towards new and inexperienced players. YouTuber Skallagrim had a good laugh at an entry in a Medieval treatise involving throwing a sword pommel at a foe with the crescendo of End Them Rightly, yet now he and several others can't stand to hear that phrase anymore. Memes gradually ruin funny jokes!

Member
Forced memes are the lowest tier or meme, just beside what ratchet shit that young people and more "urban inclined" would produce. 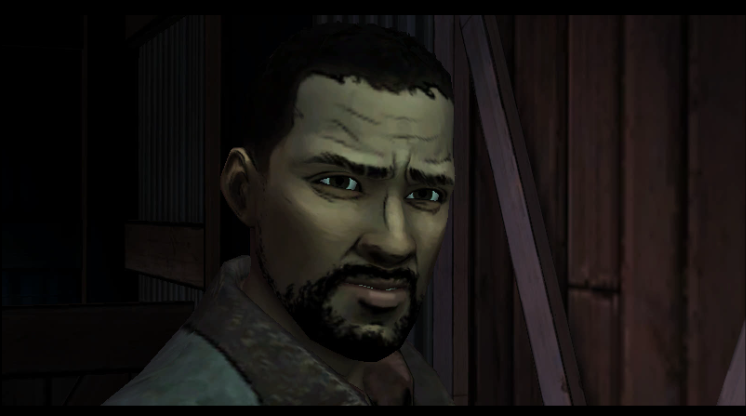