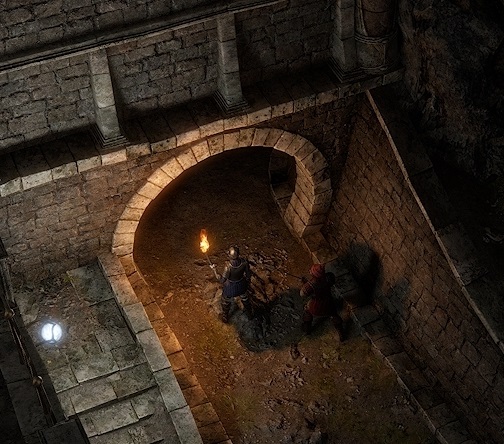 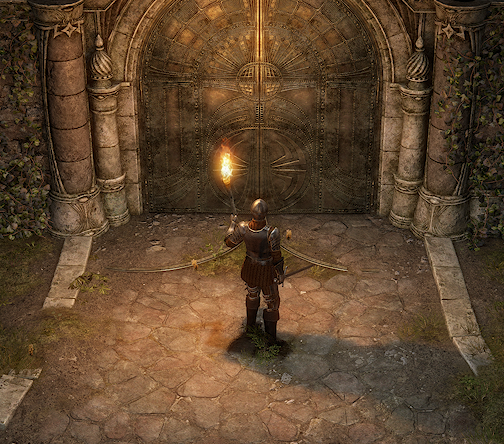 Exanima 0.7.0 released. Two new levels have been added to the game, featuring all new content, music and much more.
Read more... 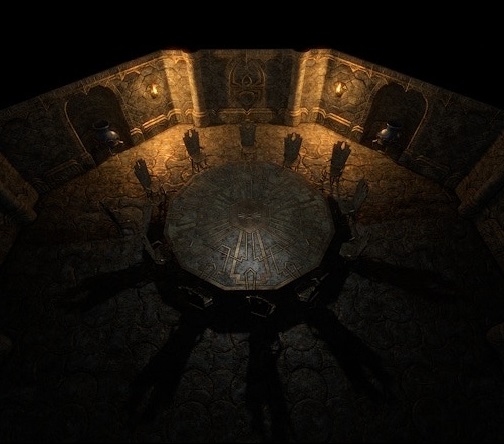 Exanima 0.6.0 has been released, including various overhauls and improvements and introducing our first 'Beyond the Portal' content.
Read more... 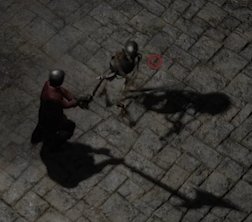 Exanima is now in beta. With this release the NDA has been lifted. Read more... 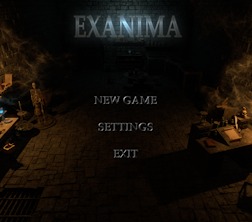 Exanima is now in alpha. A prelude to Sui Generis, Exanima is a standalone dungeon crawler set in its underworld. Read more... 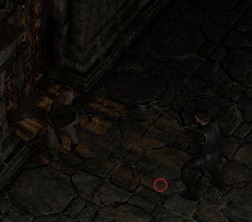 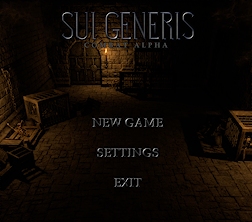 We released a first playable version to alpha tier backers. While only a combat alpha that is not yet representative of the RPG experience, this is a major milestone in development for us.
Read more... 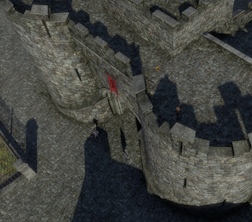 We released our first public video since Kickstarter. Showcasing pre-alpha gameplay, this 12 minute video was followed up with a short one that explains combat controls. 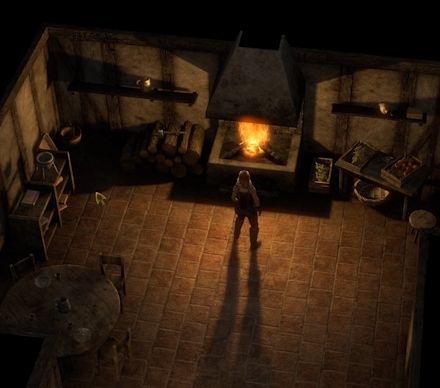 We released our third exclusive development video. This video focuses on new features and improvements to core gameplay, physics and animations.